My blog
Home Uncategorized #7 Wonders of Incredible India That You Wouldn’t Want To Miss
Facebook
Twitter
Google+
Pinterest
WhatsApp
India is one of the countries where your journey of roaming around never ends because this is the country where you can see many old sculpture and monuments which will make us happy and also it shows the real history of India.
There are many beautiful places in and around India which most famous and you should definitely visit those places one in a lifetime. There are 7 wonders which we feel proud that they are available in India. The seven wonders are examples of ancient Indian art and architecture. 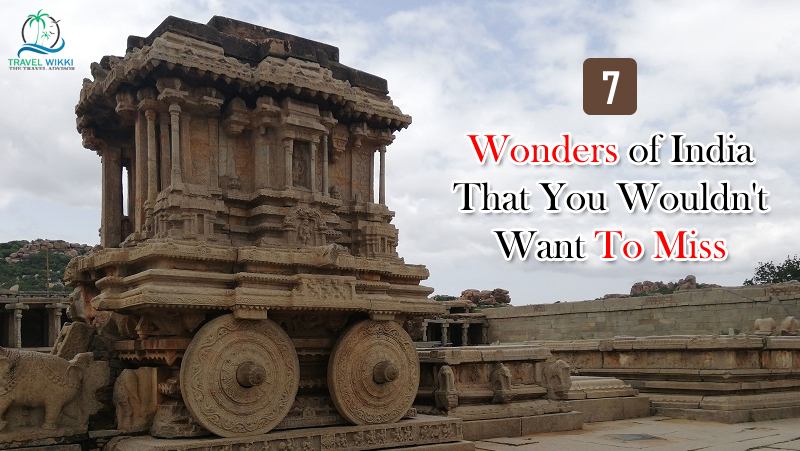 You can also travel the whole of India for the amazing experience where you can find very old monuments and the architecture of kings who ruled India. Karnataka’s Western Ghats is an amazing place to visit and you can enjoy the beauty of nature. India’s every corner is a historic place which can be seen once in a lifetime and get an amazing experience.
Also Read: 5 Best Holiday Destinations in India For A Family During Winters
The Amazing 7 Wonders of India With Name :
1. Hampi
Hampi is one of the temple towns in Karnataka State which is dotted with fascinating ancient Hindu temples and sacred place. This place is recognized by UNESCO world heritage site because of a group of monuments. It was center of the Hindu Vijayanagara Empire capital in the 14th century. 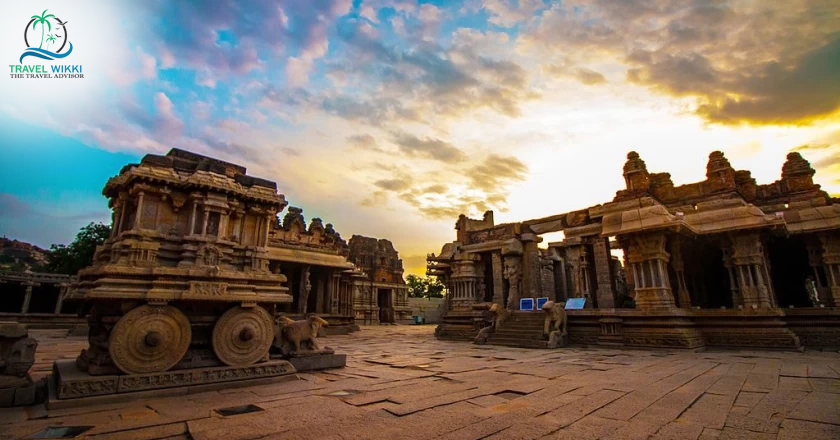 It was a prosperous, wealthy city which is situated near the Tungabhadra River with many temples, farming land and trading markets. Hampi town used to be an important religious center and Virupaksha temple, an active Adi Shankara linked monastery and monuments which belongs to the great and old city. The Garuda stone chariot and Vitthala temple gopuram are the famous ones and eye-catching.
Also Read: Top Haunted Places in India
2. Khajuraho Group of Monuments
It is a town in Chhatarpur, Madhya Pradesh and it is also known for groups of Hindu temples. Even this is UNESCO world heritage sites. 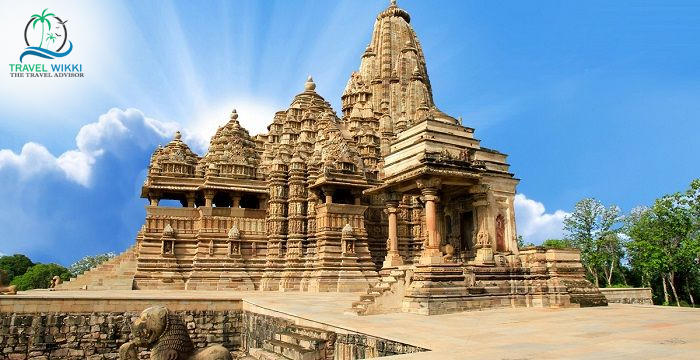 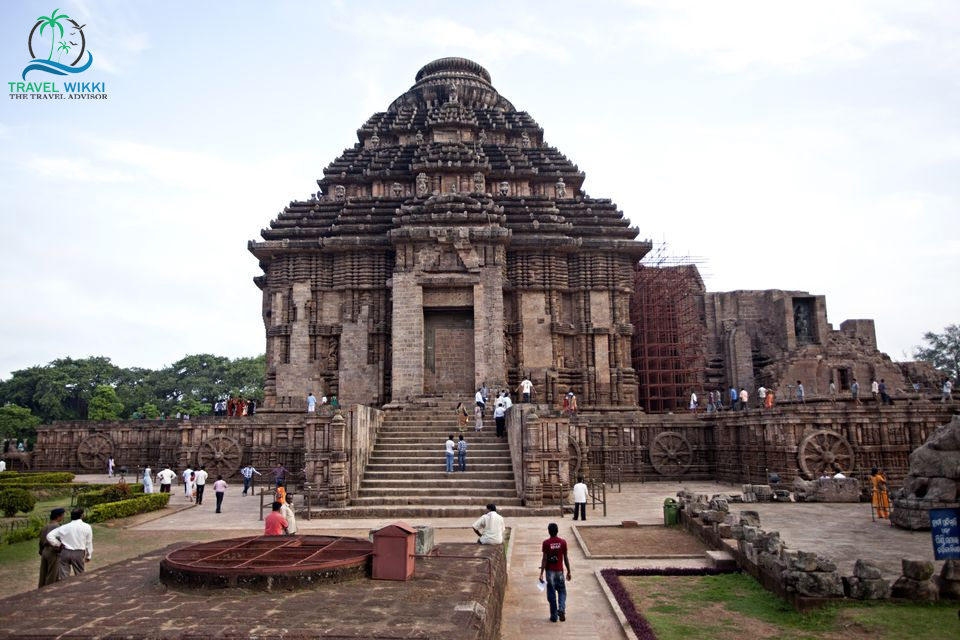 The sun temple is a classic illustration of the Odisha style of architecture or Kalinga Architecture. The Jagannath Temple in Puri was known as “White Pagoda” and Konark temple served very important landmarks for the sailor in the Bay of Bengal.
Also Read: 20 Places To Visit In Rajasthan To See The Royalty In 2018!
4. Taj Mahal
It is one of the most famous symbols of love and it is ivory-white mausoleum built by the Mughal Emperor Shah Jahan for his beloved wife Mumtaz after her demise. 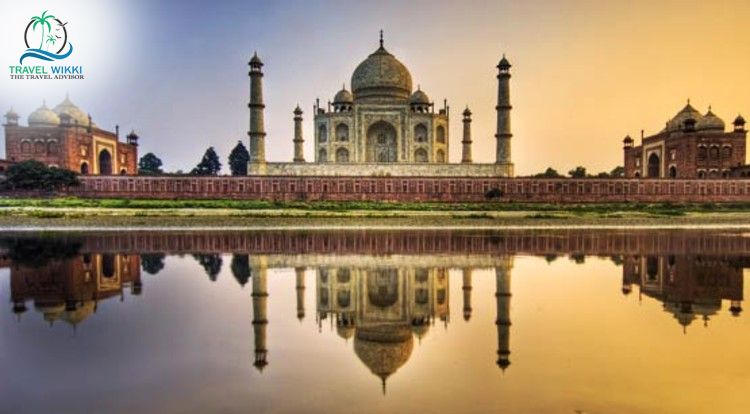 The tombs are centerpiece which covers around 17-hectare complex.
Also Read: 15 Super Awesome Tourist Places in India
5. The Nalanda University of Bihar
This is a large Buddhist monastery and a world-renowned center for learning between the7th century BCE and 1200 CE. It was inspired by the ancient Vedic learning. 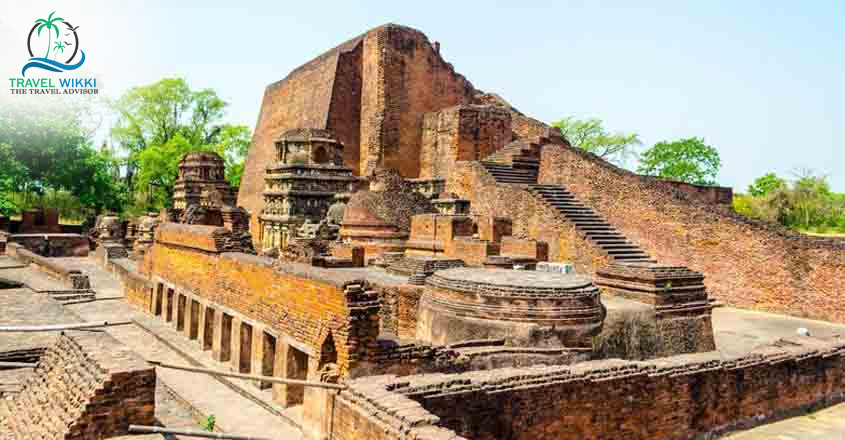 Nalanda has located about 35 km from Patna, Bihar.
Also Read: Best Place To Celebrate New Year In India
6. Gomateshwara Statue
This particular statute has the height of 57- foot monolith which is located in hilltop of Shravanabelagola, Karnataka. The statue was built by Chavundaraya a minister and commander of the Ganga Dynasty at about AD 981. 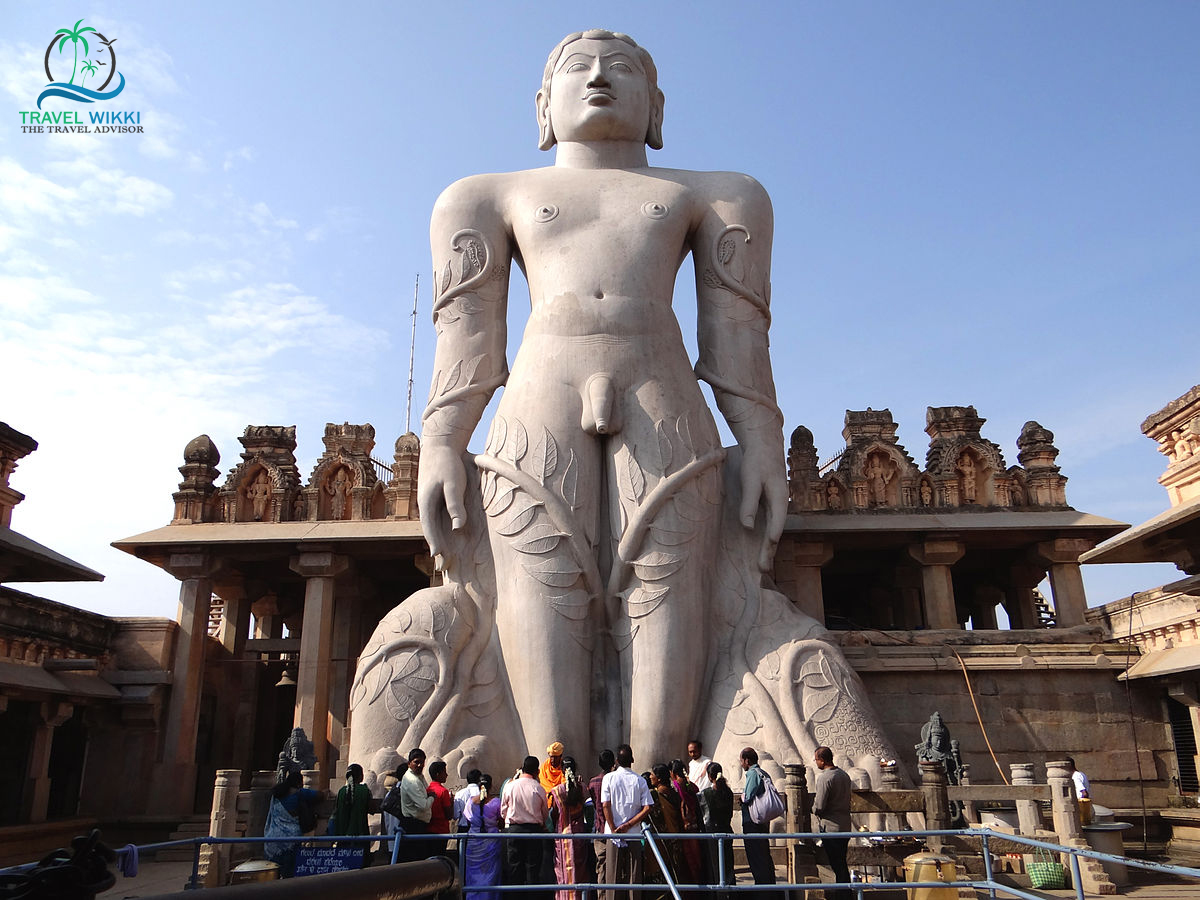 Gomateshwara is a giant statue of Bahubali.
Also Read: Allahabad Kumbh Mela 2019
7. Golden Temple
It is one of the holy places in Punjab and Golden temple is the beautiful pilgrimage site of the Sikhs of the world. It is all covered with gold on the upper floors and it is visited by over 100000 people and there will be food provided one who visits here. 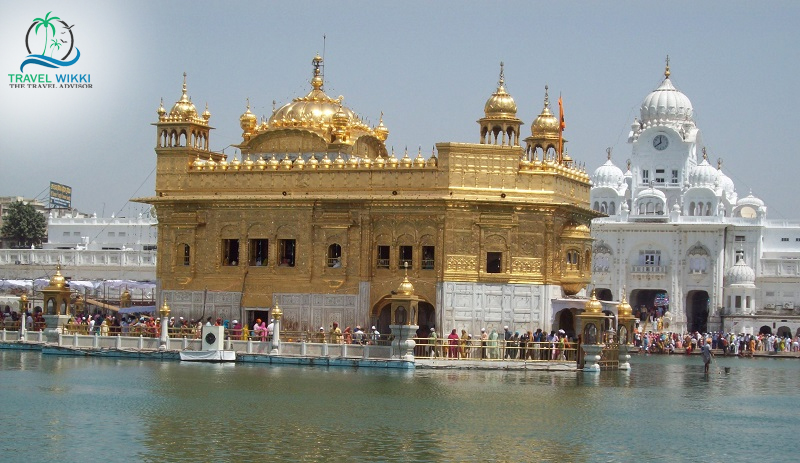 Feel the real India by visiting these places.

Note : If you are looking for Travel Guest Post then send me your article on pankajseo2014@gmail.com

9 Sure-Shot Ways to Ruin a Vacation and How to Avoid...