My blog
Home Uncategorized Top 10 Haunted Places in India You Must Visit This Halloween
Facebook
Twitter
Google+
Pinterest
WhatsApp
If you like adventure, be bold and a visit a haunted fort, a deserted beach or any of the ghost town. Believers of supernatural powers or paranormal activities can travel to haunted destinations which will captivate them with real visual terror.  But, before visiting such places, make sure you are not weak by heart. Make sure you do not suffer from any cardiac disease. Else, all these adventures will bring you more harm than the enjoyment. So, here we shall brief you about the Top 10 haunted places in India in below lines. 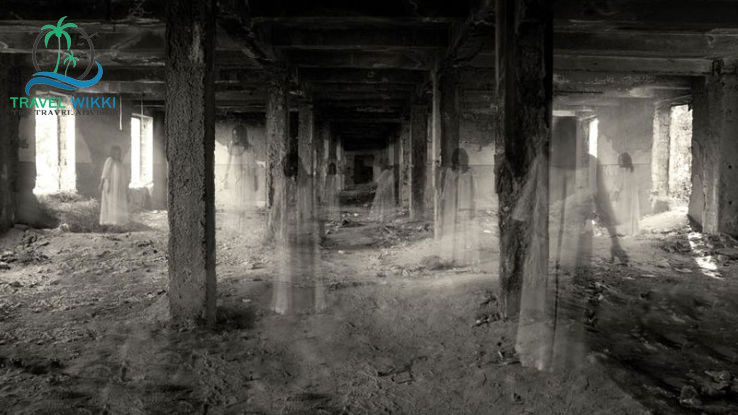 1. The Bhangarh Village, Rajasthan
Bhangarh is a haunted village located in Alwar, Rajasthan. This small town was built in 1613 by Madho Singh. Madhosingh was the son of Man singh of Amber, the Mughal General. This site is one of the best government recognized haunted places. Moreover, ASI (Archeological survey of India) has given it a special status and prohibited people to not visit this place after the sunset. 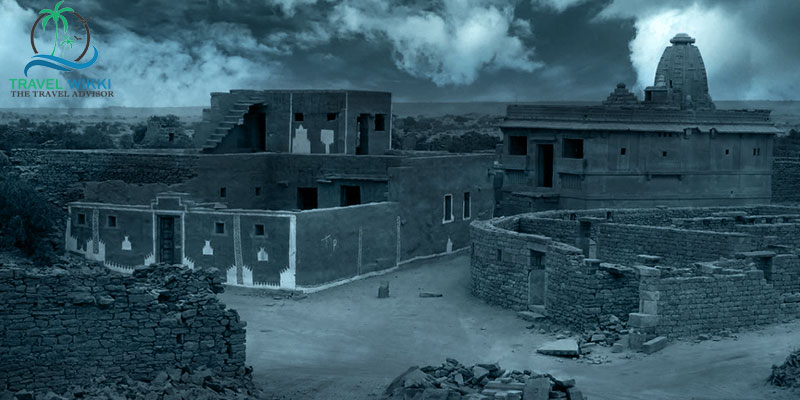 This place has long been abandoned by people and no one visit here after the sunset due to ghostly visuals and weird activities. There are many tales available regarding this town.
2. Horrible haunted Brijraj Bhavan Palace In Kota, Rajasthan
BrijarajBhawan palace is located in Kota, Rajasthan. This place used to be resided by the royal family of Kota, Rajasthan. Visitors have witnessed to come across the ghost of Major Burton. The person was killed at this palace in 1857 battle against East India Company. Since then this place is haunted by the ghost of that person. 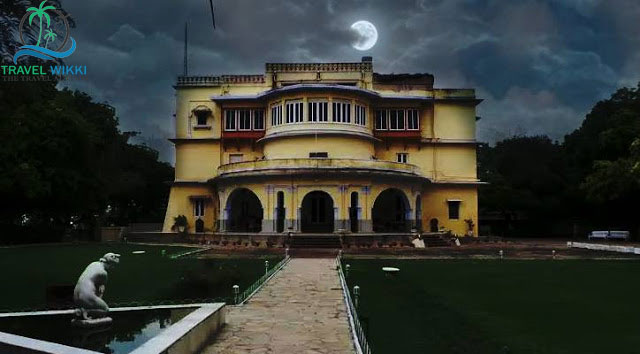 3. Haunted D’Souza Chawl, Maharashtra
D’Souza Chawl is one of the horrific haunted places in Mahim located in Mumbai, Maharashtra. There are folk tale regarding this place is that a ghost of an old women resides here. 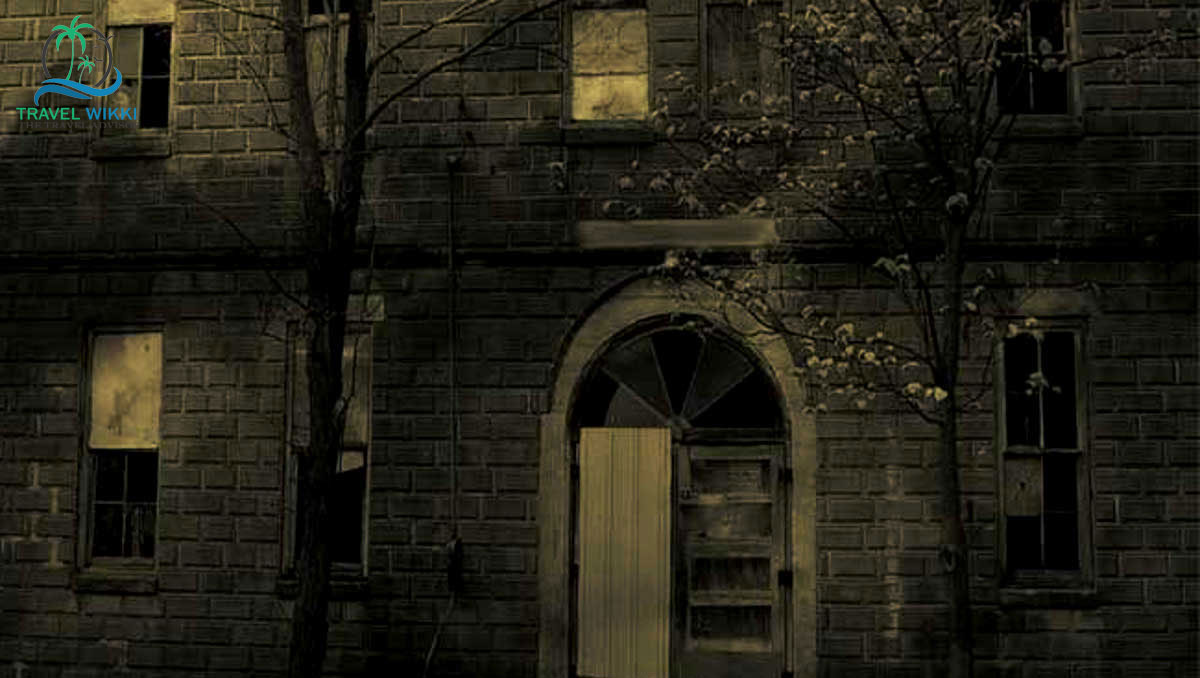 In the past, there was an old lady who used to draw water from a well. Due to misfortune she fell into this well and drowned. She screamed a lot, but, none from the D’Souza Chawl came to save her which eventually turned her into a ghost. Many people have seen her lingering beneath the well at night.
4. The most horrible Dumas Beach, Gujarat
If you are looking for visiting a haunted beach, then Dumas beach is the best occult destination to travel. This beach lies to the southwest of Surat, Gujarat. On this site many Indian Hindus cremate dead bodies. People admit of visualizing ghosts and weird sound during nights at this beach. 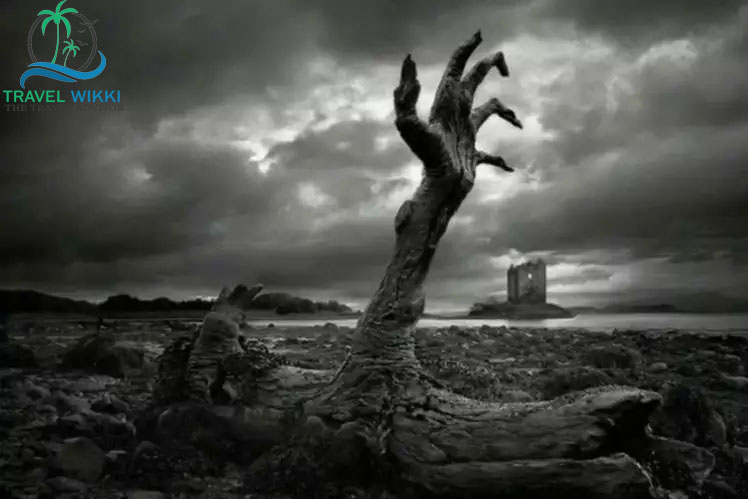 Folk says that people should not visit this place after sun set. It is said that you should not ignore any strange voice calling you from behind.
5. Ghostly & Haunted Grand Paradi Towers, Mumbai, Maharashtra
The Grand Paradi Towers is lie in one of south part of Maharashtra.  The place has witnessed various accidents, murders and suicides of people. The tower was built in 1975 by families from rich Sindhi, Gujarati and Marwari family. Members of the family died due to suicide and since then this place has been haunted by their ghosts. 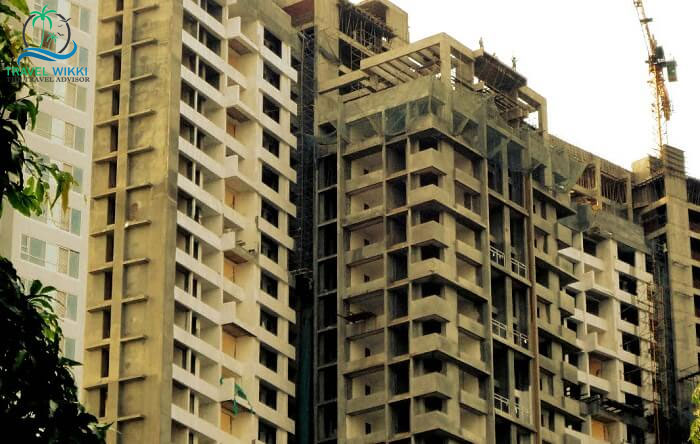 6. Dow Hill In Kurseong, West Bengal
Kurseong one of the horrible haunted places located in the state West Bengal. In the past this region is known for crimes and murder. Travellers go missing while travelling through this route. People Locals have witnessed weird sights and strange footsteps walking towards them while travelling. Moreover, folks have spotted a child without head roaming around under the trees.
It is advisable for the pilgrims to visit this place on their own risk. 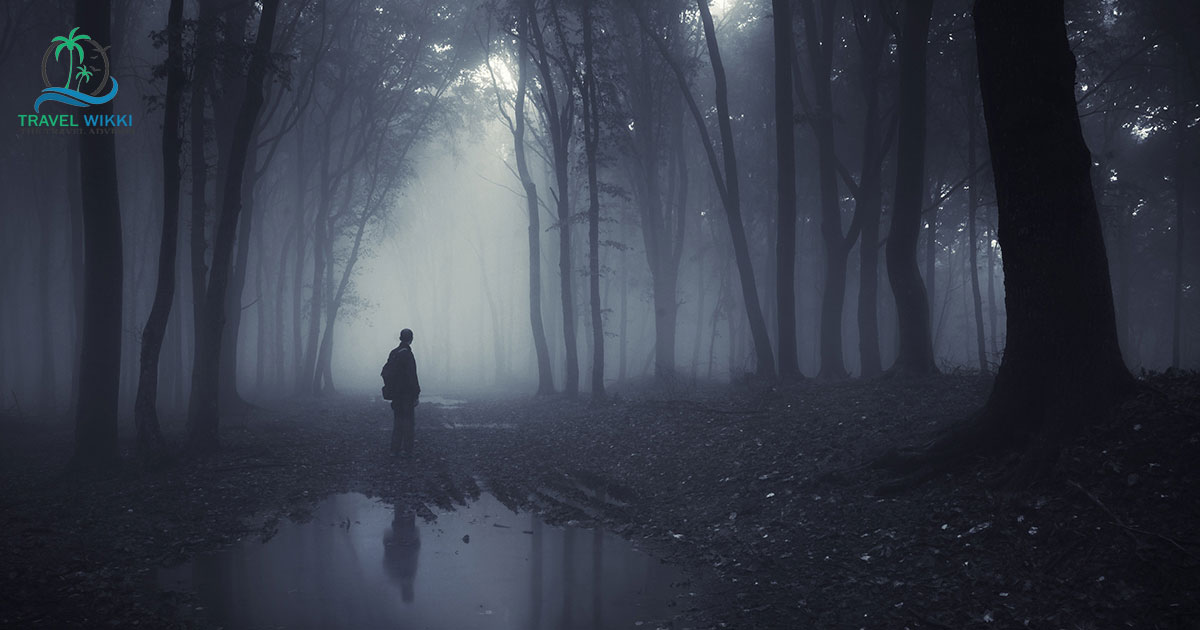 7. The Army Cantonment, Delhi
Delhi cantonment for Army is a famous haunted place to visit. According to folk tales a ghostly women in white sari is seen at this place. She asks for a lift to travellers. If you stop you vehicle to provide her a lift, then you have to face the deadly women who can make you go disappear in the night. 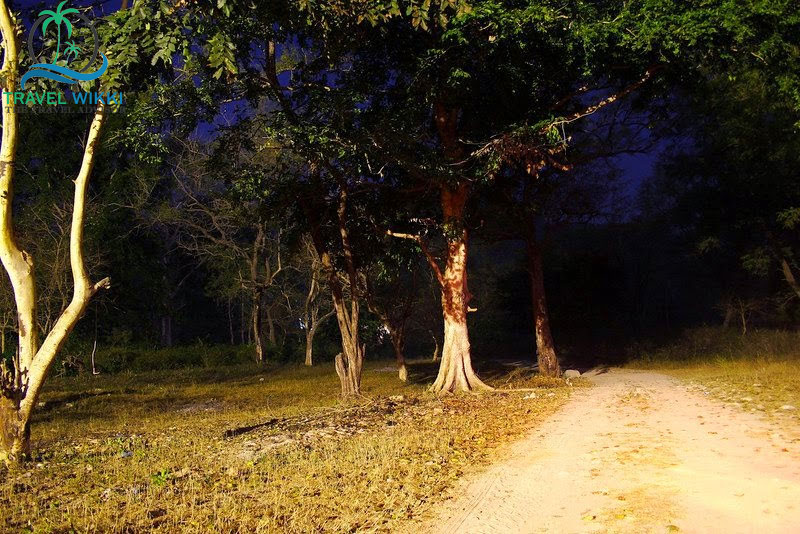 8. Shaniwar Wada Fort, Maharashtra
Shanivar Wada Fort is located in Pune, Maharashtra. It was built by Peshwas during 1746.
It is said that, anyone in the fort can hear the cries of the Peshwa prince during full moon nights. According to folktale, the prince was killed brutally by some professional hired by his uncle. Death of the prince turned him into a ghost and he is now haunting the fort at nights. 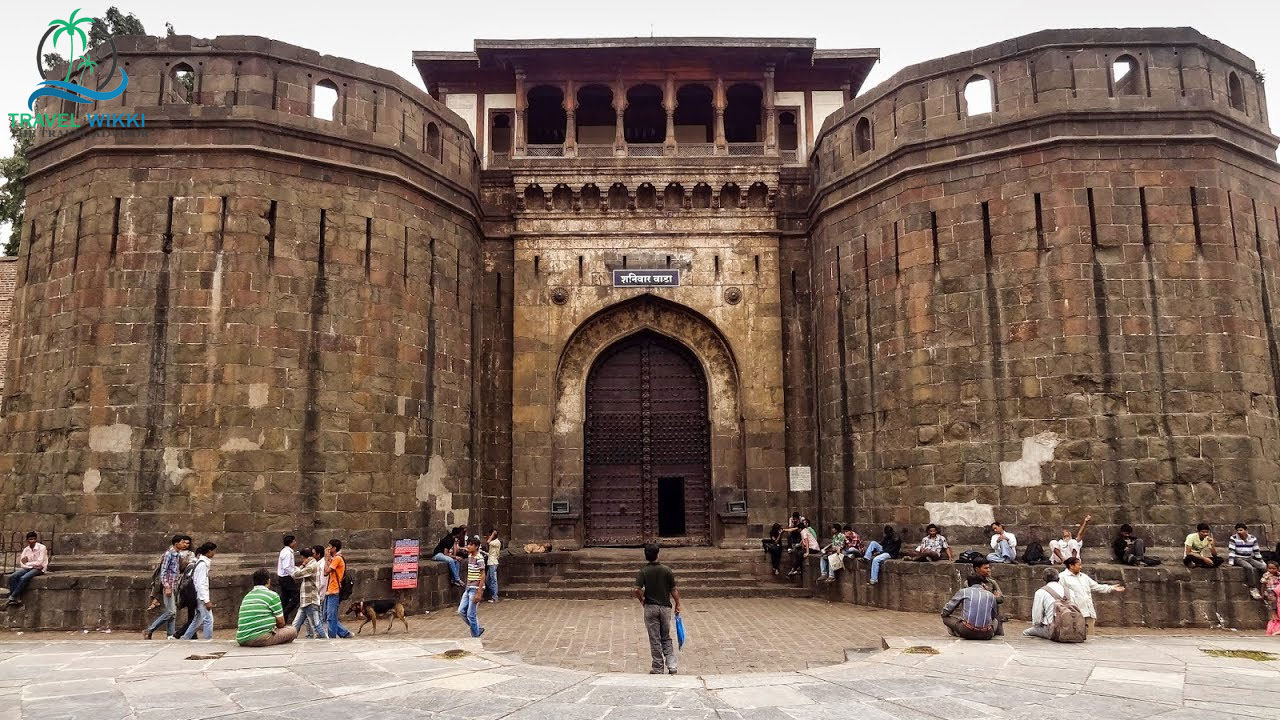 9. Ramoji Film City In Hyderabad, Andhra Pradesh
Ramoji film city is the most popular place of shooting movies in south India. During battles fought by Nizam many soldier dies and buried under ground. The film city is built above the buried dead bodies which haunt the movie sets most of the time. People have witnessed strange light offs and sounds during shoot of the movie. 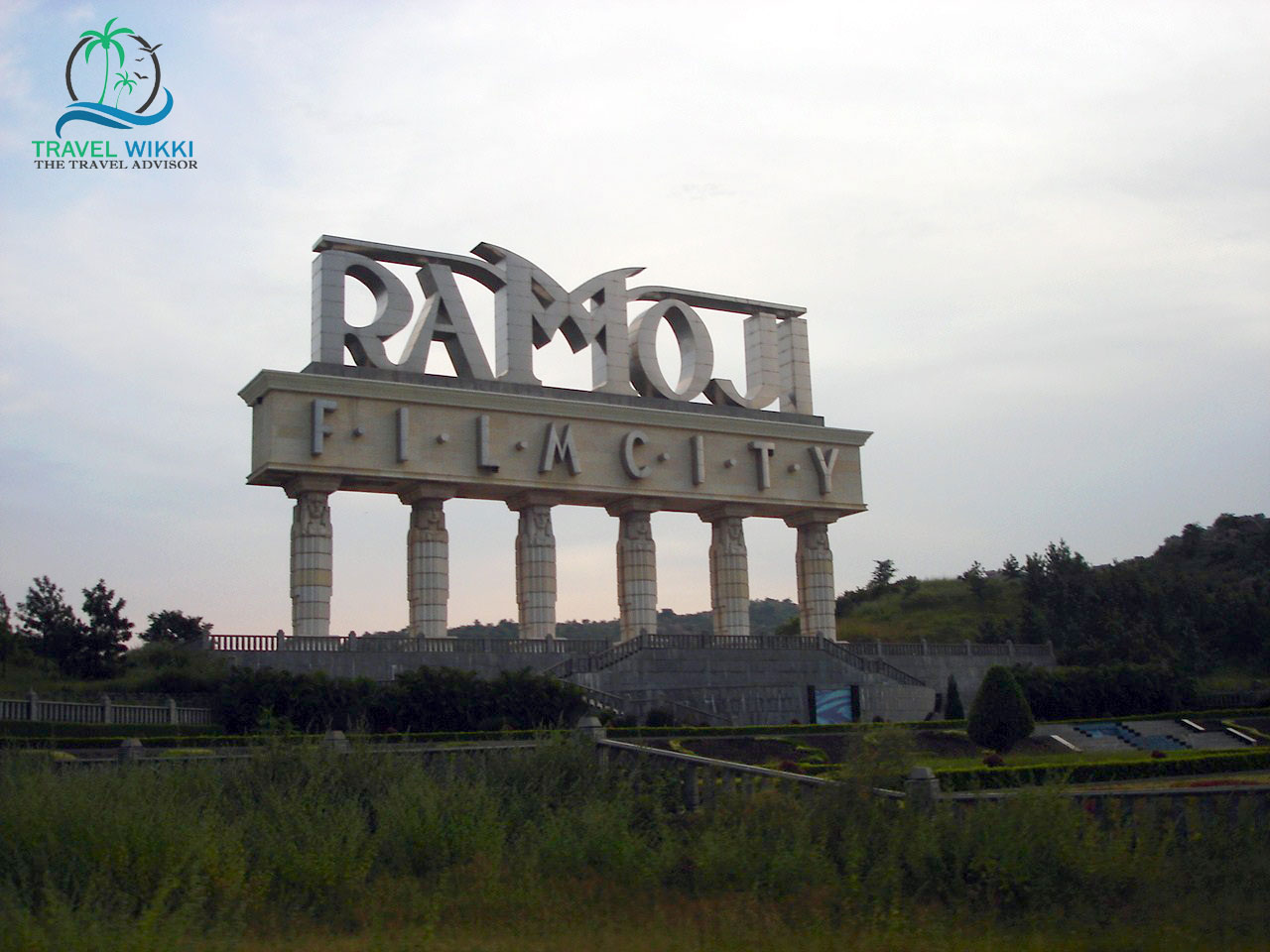 10. LambiDehar Mines, Mussoorie, Uttarakhand
LambiDehar mines in Mussoorie,Uttarakhand is a mysterious haunted place to visit. This mine has witnessed numerous deaths dues to accidents, people falling from cliffs etc. Many dead bodies are buried under ground at this site that lieterallytirnedinti ghosts and haunting this place. Now this mine is abandoned and no one visit this place out of fear. According to folk take, a helicopter went missing in this region. 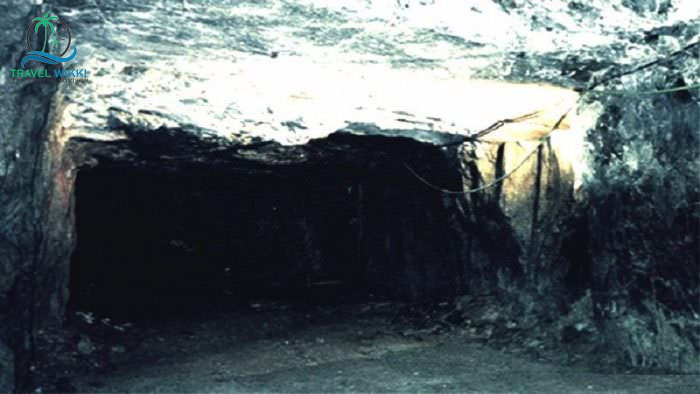 Things You Need to Consider Always Before Planning An Trip

Which is the Best Place To Celebrate Christmas in India?