My blog
Home Uncategorized Top Desi Games to Enjoy While You Are In India
Facebook
Twitter
Google+
Pinterest
WhatsApp
India is not just about monuments, attractions, and religious destinations. The culture of the land has its link to the entertainment sector too.
No, not just dance, music and others. It has its roots struck into the games too. Every festival celebration will hold many local games of the land. Tourists are welcome to be a part of these games. 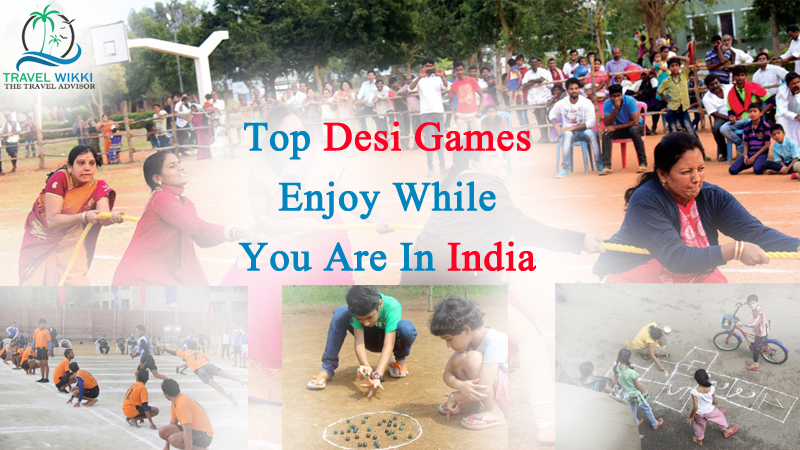 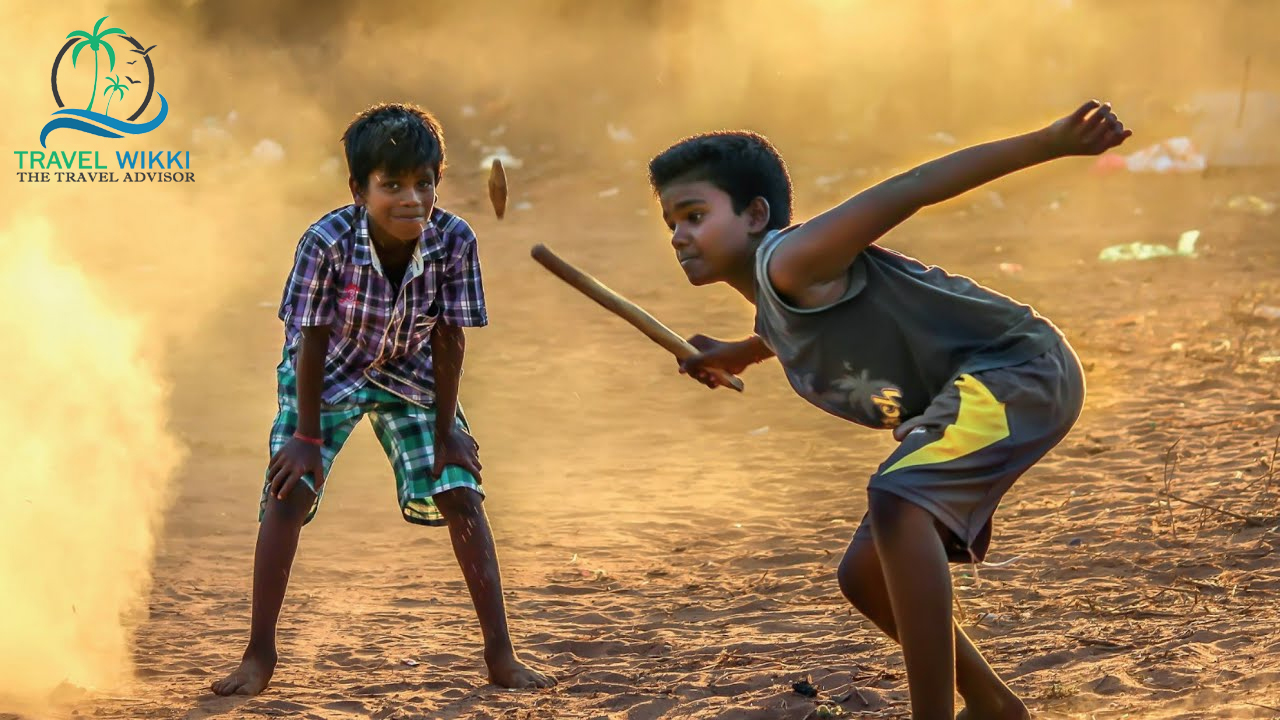 While the small stick is on the air, the players are supposed to run and touch a crease point before the small stick is captured by the opponents.
Also Read : Top 5 Places To Visit In Uttarakhand
Kancha
This is also called as goli and is played with small green marbles. A small target is placed on the ground and players take a turn to hit the target with their marble by catapulting it with their fingers. The winners take all the marbles home. This is vaguely similar to that of carom. 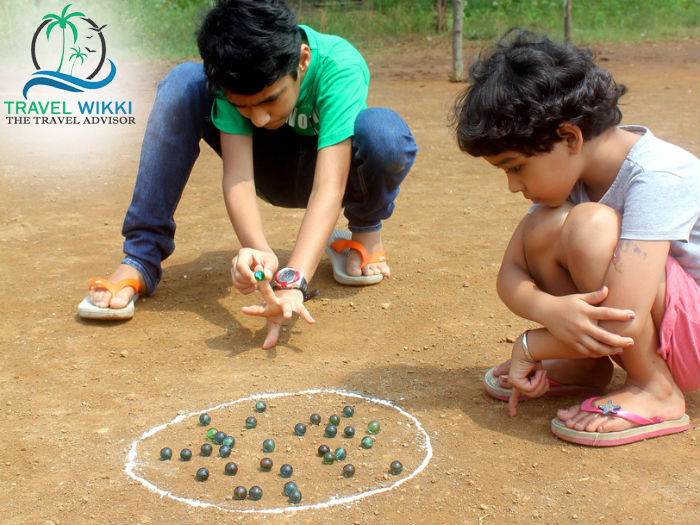 Also Read : Top 5 Best Websites for Flight Booking at The Cheapest Prices
Kho-Kho
Today, Kho-Kho tournaments are quite common. The catchers sit in alternating directions and the runners run through them. The catchers have to take a turn to touch and eliminate the runners.
Kho-Kho is an important desi game of Maharashtra. Today, it is a part of the Indian Olympic Association. 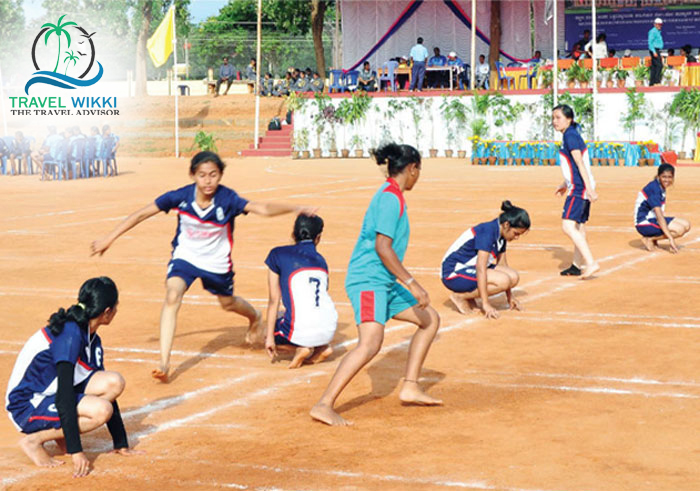 Also Read : Top 5 Travel Snacks to Carry Along
Dhopkhel
This is an Assamese game, which is played during the spring festival of Bihu. Two teams of eleven players each play catch with a rubber ball.
If someone throws the ball to the opponent, below his waistline, he will be shifted to the opposite side. His main role will be to catch the ball, bring it back to his team, without being touched.
If not, he is eliminated. The one to lose ten players first will lose. 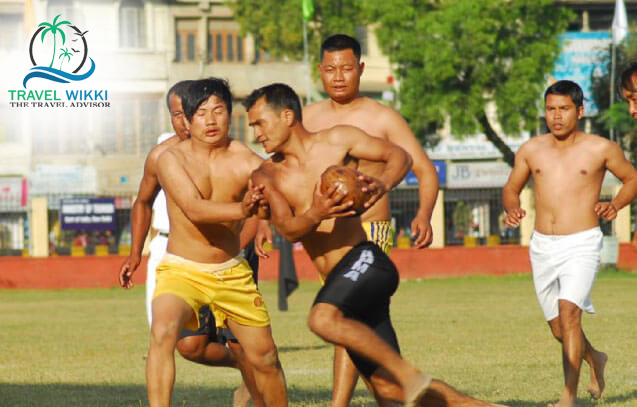 Also Read : Top 5 Places in Himalayas to Visit in a Vacation
Pitthu
Also called as Lagori, this game is played in Kerala. The main target is a stone column of 7 to 10 stones. One team tries to break it and the other team tries to arrange it. Once the stone arrangement is collapsed by a hit of a small ball, the other team runs and gathers the stone pieces and arranges them.
The team with the ball will try to hit the opponents with the stone pieces with the ball before they reach the spot of arrangement. 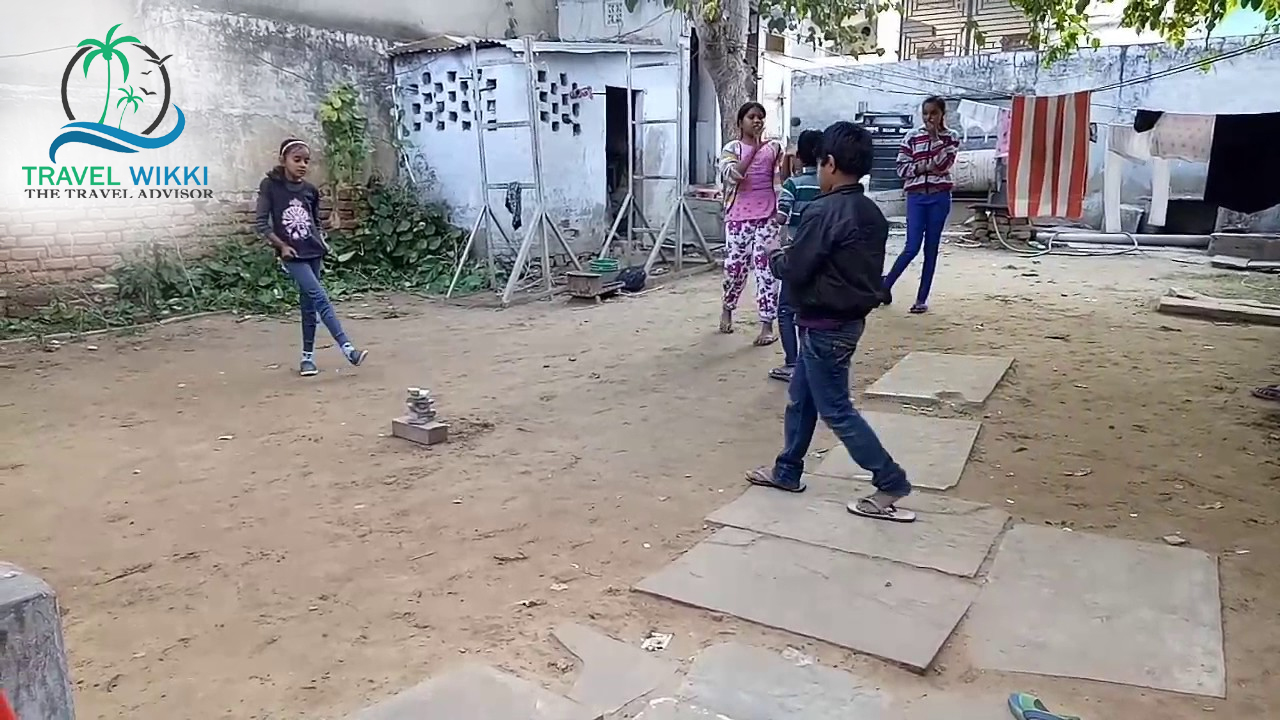 Also Read : Allahabad Kumbh Mela 2019
Pachisi
Pachisi is now famously called as ludo. This game was played by Akbar and his ministers. You can find cloth version of the board and exotic styled dices in India. This is the game that was the seed for Hindu Epic, Mahabharata. 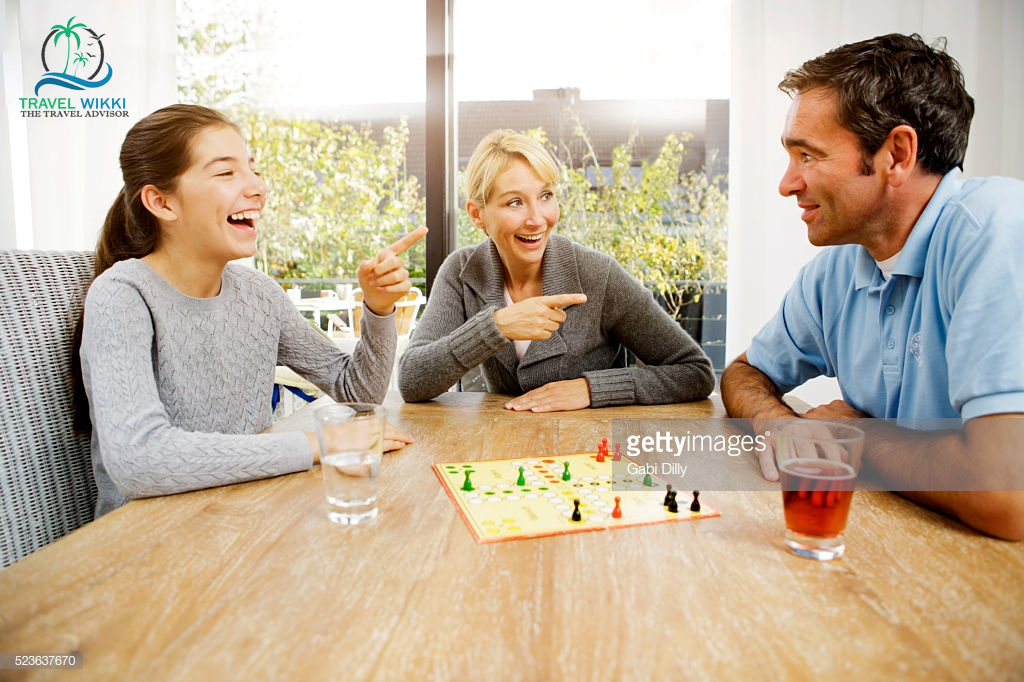 Also Read : 10 Places and Ways to Celebrate Holi in India
Snake And Ladder
This is a board game, played by 4-6 people. People take a turn to throw dice and move their coins, aiming the ladders. If the coin ends up in the mouth of the snake, the player has to move back his coin to the tail, down the board. 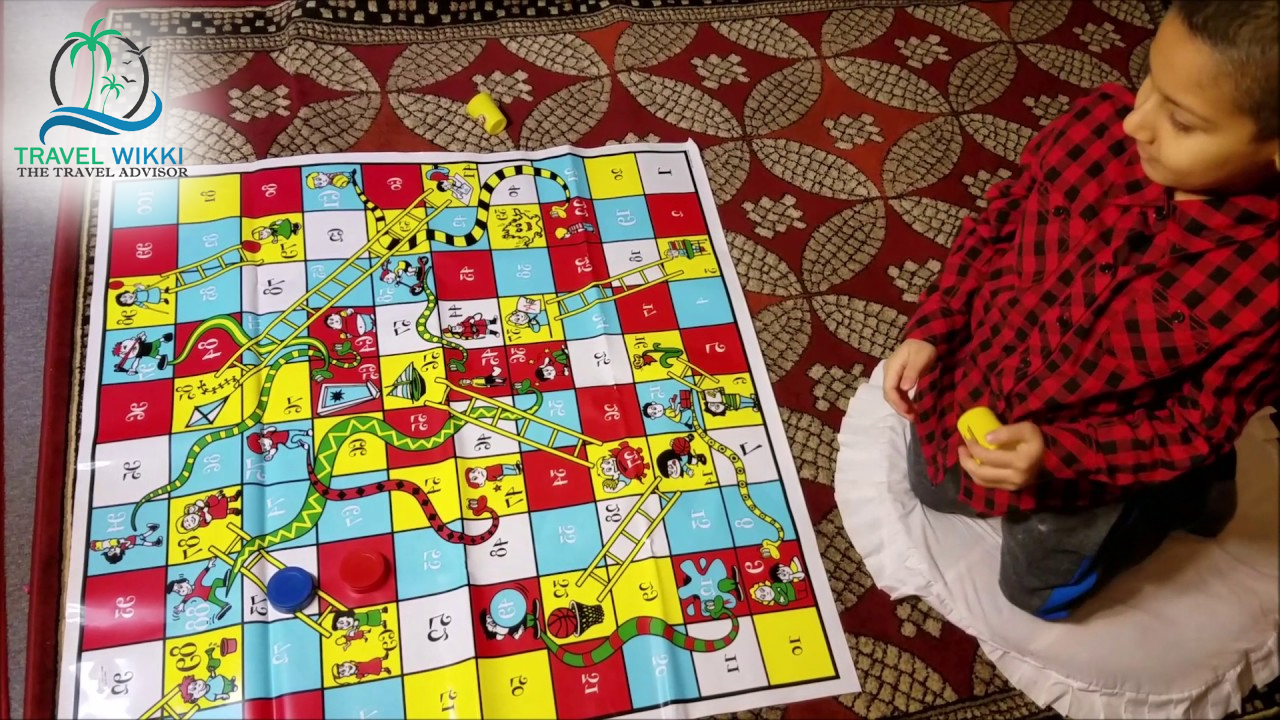 Also Read : 10 Tips For Your Luggage Packing Before Your Tour Plan
The one to reach the top of the board is the winner. You don’t have to take an India tour to play snake and ladder.
You can find these boards online too. However, the India version has a mythological look to it. This game is played during Mahashivratri and Vaigunda Yegadasi, as a form of religious ritual and celebration.
You ought to take part in those competitions, which take places in small communities and temples.
Apart from these, you can find numerous other games like a human pyramid, jattikattu, gutte, antakshari, and others.
Not every travel agency would be able to arrange these games for you. If you wish to get closer to the culture of the land and live like an India during your vacation, you ought to try these games, at least once.
Best Way To Travel
There will be everything: glorious and ancient history, magnificent palaces, mountains and deserts, bazaars and food stalls, games, adventure, colorful holidays and colorful ceremonies, sincere and curious people, spicy food and exotic fruits.
Obviously, within a week or two, you won’t know the whole of India, it takes months (or even years), but if you still have the opportunity to go to this wonderful, fairy-tale country for a while, the Maharajas Express luxury train is the best option for perfect first meeting with India! Here you see the facilities of Maharajas express and know what type of services offered to the guests who come on these train trips?

Note : If you are looking for Travel Guest Post then send me your article on pankajseo2014@gmail.com

Why Desert Safari In Abu Dhabi is a Fascinating Excursion

Allahabad Kumbh Mela 2019 – The Place to purify your Soul